Moving To Los Angeles, Here are 10 Things You should Know Before.

10 Things You Should Know Before Moving to Los Angeles.

Whether you’re sick of cold weather or want to move somewhere close to the beach, LA should be on your shortlist. This iconic city not only offers a rich history, world-class food, and a touch of glamour, but it is also The Entertainment Capital of the World where creatives thrive. However, while it is easy to think that LA is all about sunshine and Hollywood, there are a few things you should know before you become an Angeleno. 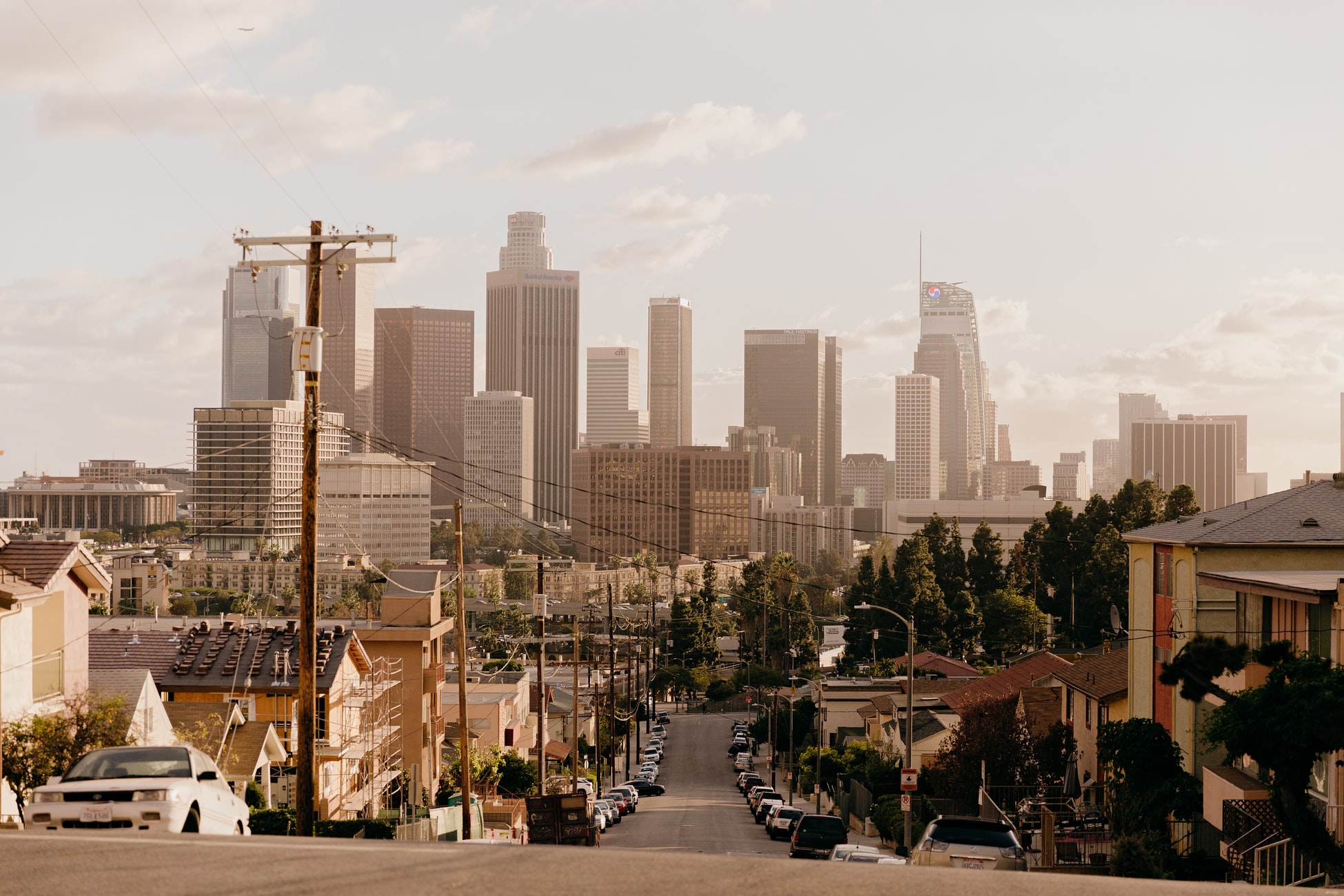 A key factor to consider when moving to Los Angeles is real estate moves fast—it isn’t uncommon for good places to get scooped up in a day or so. So if you find an apartment you like, fill out an application quickly. It can also be a good idea to fill out an application before seeing an apartment and handing it in if you like what you see. Don’t like the apartment? Just toss the application. With this method at least you didn’t miss out on a prospective home for being slow.

Finding the Right Neighborhood is Important

Don’t make any rash decisions about neighborhoods. Each LA neighborhood feels very distinct and there is a lot to choose from, so don’t be afraid to get advice from the locals, take some time to check them out, and do research on the different areas. This is why it can be a good idea to stay with a friend while you explore different parts of LA or rent an Airbnb for a couple of weeks before you commit to a place.

All cities have their quirks and one of Los Angeles’ is that many apartments don’t come with refrigerators. So be sure to ask about the fridge when you are doing a walkthrough of a place. Luckily, if a rental doesn’t have one, you can buy a used one for a few hundred bucks at an appliance warehouse. Many of these retailers also offer delivery.

Cost of Living is High

Living in LA is expensive. In fact, California is the second most costly state to live in, second only to Hawaii. However, if you don’t have a lot of cash in pocket that doesn’t mean you have to say goodbye to your LA dreams. You just have to plan your move extra carefully and learn to move to LA on a budget. This may involve renting a U-Haul instead of professional movers, finding an apartment with roommates, or taking on a couple of jobs.

A Short Commute Should Be Priority

The average commute in LA is 90 minutes. And while you could fill that time with audiobooks and music, you will be much more satisfied with your move and job if you can cut that time down. Or, better yet, find a home within walking distance to your workplace. A short commute will help you with work-life balance and give you time to do things you enjoy in your new surroundings. Plus, studies show that every 20 minutes tacked onto commute time causes the same job dissatisfaction as a 19% pay cut. 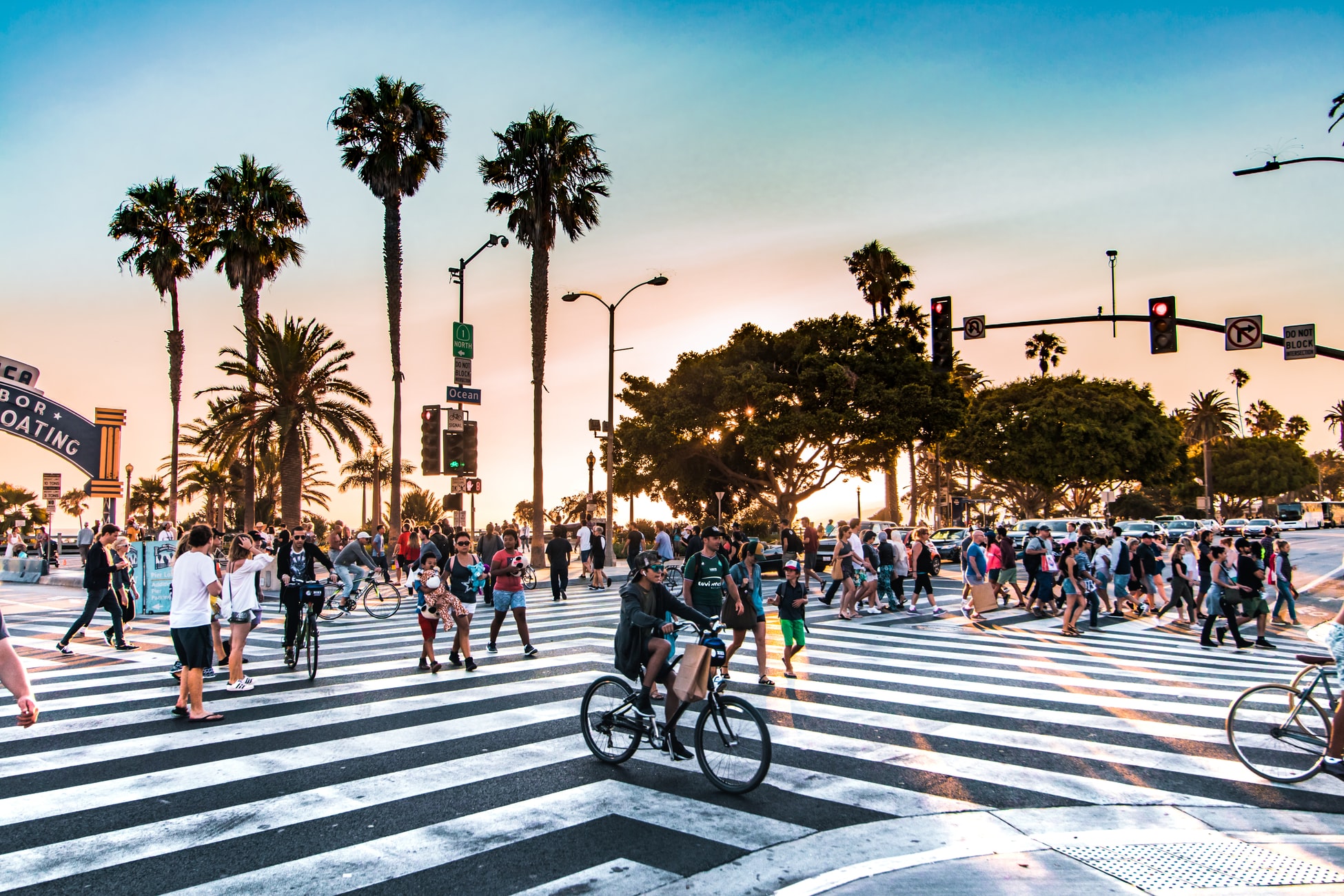 While the Metro has come a long way in LA and is constantly improving, it still has a lot to be desired. This is partially because LA is so expansive and it is hard for public transportation to reach all corners consistently. Then there are also buses, the light rail system, and mini shuttles, but it is still much easier to just have your own vehicle.

Like to bike? LA has been making an effort to make the city more bike-friendly by adding bike lanes. There is also a bike share program if you don’t own one.

While most LA locals opt for their own vehicle to get around, there are a few things to keep in mind:

A New License: If you are new to California, you will also need to obtain a California driver’s license.

10 Lane Freeway: The Los Angeles freeway system tends to have a bit of a learning curve since it has many ramps and 5 lanes going in one direction at times. But overall, it is well worth it not to deal with the hassle and inconvenience of public transportation.

Curbside Parking: LA street signs are known to be confusing. When parking on the side of the road—which is common in LA—you will also need to keep in mind temporary tow-away zones and street cleaning times.

Certain Jobs Are Easy to Come By

It can be hard to find a job in LA before you move, but getting one once you arrive usually isn’t too hard. However, that being said, this truly depends on what field you are in. Minimum wage jobs are a dime a dozen, but other areas may be harder to break into. One thing in LA that is booming right now? Rideshare companies like Lyft and Uber. And they are always looking for new drivers.

The Temperature Drops at Night

Since LA is known for its hot sunny days, you would think that air conditioning would be necessary. While AC or central air is always nice, though, the temperature usually drops off enough at night to cool down most buildings. So if you are looking for an apartment, don’t fret if it doesn’t have air conditioning. If you end up feeling like you need a boost of cool air during the day, you could always run a fan or get a window air conditioning unit.

This may seem like an odd once, but car washes are everywhere in LA because smog is so common. A mixture of pollution and dust will create a haze over the city and often settle onto cars. So, most residents get their car washed every couple of weeks.

While one of the perks of moving to LA is that nature is never too far away in the form of beaches, mountains, and hiking trails, keep in mind that you should avoid outdoor activities during times of high smog.

While Los Angeles isn’t all about the lavish beach lifestyle portrayed on TV, it certainly does come with a lot of positives. The diversity, endless activities, and sunshine make moving to the city a worthwhile experience. So if you do decide to move to LA, plan your move early, take time to learn the city, and enjoy. Moving is a lot of hard work, but it won’t last forever—you’ll be relaxing in the warm weather in no time! 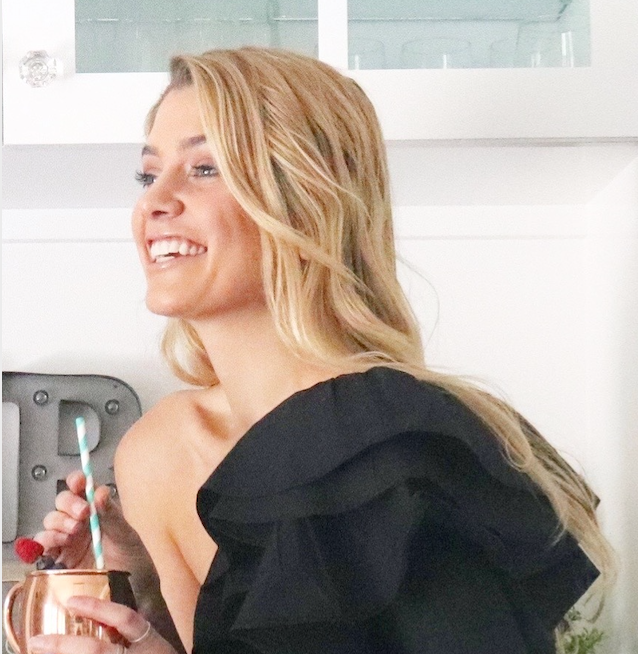 Well hello there, I am Arianna Thomopoulos a lifestyle curator, Foodie at 🧡 , dog mom, co-founder of  Flourish BMS,  and founder of THE MODERN DAY GIRLFRIEND  website and social media platform to help you harness your power and find the joy in every day. 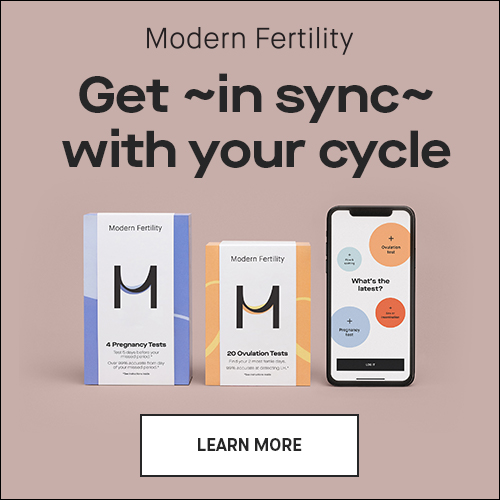